Recognizable Traits of the Sanguine Personality

Here are some recognizable indicators of the Sanguine personality – some positive traits as well as negative personality traits.

(If you’d like to know what personality type best describes you, take our quick, fun quiz here!) 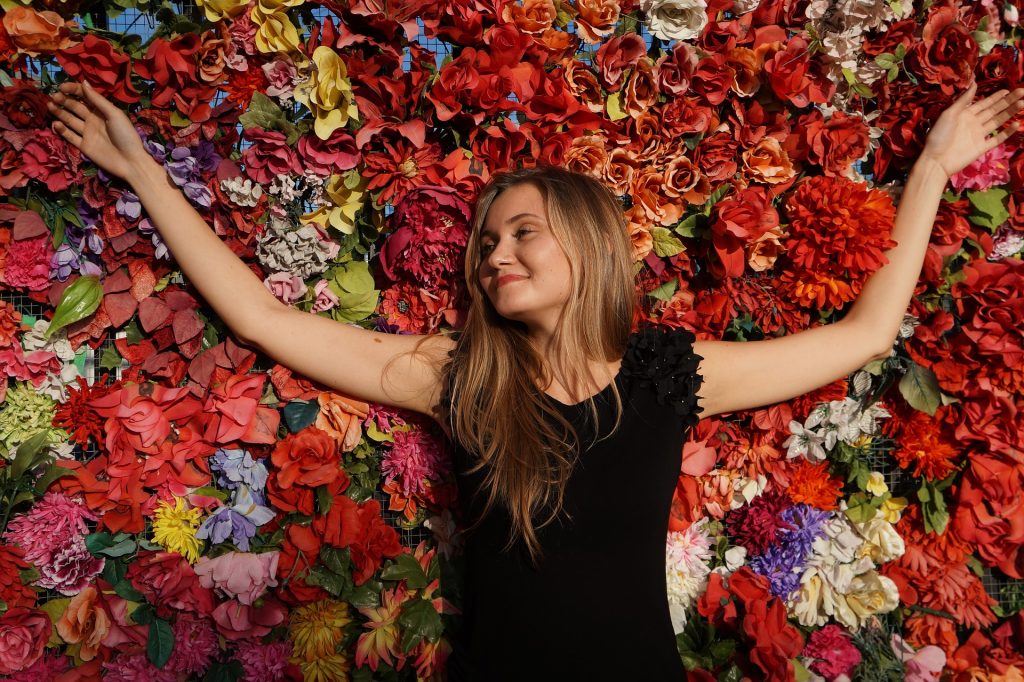 Attractive personality which draws people to themselves.

The Sanguine individual is charismatic, an engaging storyteller who will make any party fun. Invite a Sanguine, they will start and keep the conversation going! They have a good sense of humor and often tells jokes which they tend to find as funny as you do:)

They are affectionate people who use a lot of hand gestures and may physically hold onto people, touch their arm or tuck away a stray hair.

Creative and has an eye for color

Their appearance may reflect their love of color – this is the most likely personality to go with an unusual hair color (bright blue?) and bright prints.

The Sanguine is young-at-heart, no matter their age. Their behavior may sometimes appear childlike and innocent.

Sanguine’s have the worst “fear of missing out” of all the personalities. Don’t try to throw a surprise party or hide a gift away from them, they will find it or drive you crazy nagging about it:)

Inspires and motivates others

A born cheerleader, the Sanguine is an inspirational and encouraging role-model. Their warm heart and sincerity appeals to others who see them as exciting.

Although the Sanguine may not want to admit to having any major faults, there are a few aspects of their personality they could work on.

Sanguines are TOO Talkative

Yes, there is such a thing as being TOO talkative as any introvert will tell you! Stop talking long enough to notice the glazed look in the eyes of someone you’ve “captured” and may physically be holding onto…

Because they talk so much, they tend to not listen very much if at all. They’re so busy getting their point across they don’t let the other person get a word in edgewise.

Sanguines are prone to exaggeration

The story (or fish) grows bigger with every telling of it! Other types may think that they are lying and not believe a word they say.

Because they are so happy with themselves and are naturally optimistic about life, they tend to be insensitive to the needs of others.

Sanguines may be “fair-weather” friends (Fickle)

Sanguines draw people to themselves with their sparkling personalities, but they are often not good friends to others. When troubles arise, or their friend needs support, they are quick to disappear.

They seem to have an inability to organize their lives in a coherent way. They like instant gratification and quick fixes, but anything that takes time and commitment would lose their attention. 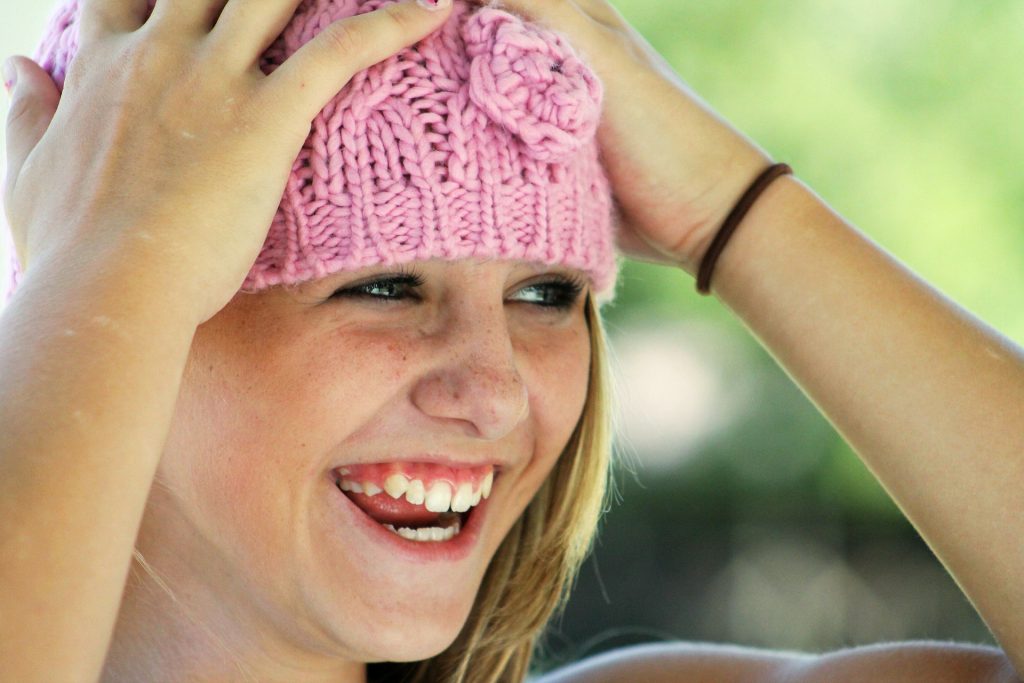 Sanguine personalities are easily identified from very young! This is a child who would certainly keep their parents on their toes!

Energetic from the start

Baby Sanguine was wriggly and craved moving from the start…no sitting still for them! This was the baby who likely couldn’t wait to start walking, they even crawled from an early age, the faster the better:)

They were very active from a young age and probably exhausted their parents from running after them:) As young children, they may have liked active games likes Hide and Seek, Running Red Rover and Catch. This is the young child who would be dancing and skipping around you on a long walk, chattering excitedly and asking many questions along the way.

At school, Sanguines got involved in a lot of sport or active pursuits (regardless of whether they were any good at those pursuits or not), as they enjoyed the social aspects of being in teams and working with others. Whether it was a team sport or being a Cheerleader (which they were very good at!), you would easily identify their enthusiastic participation in any situation!

This child always has an opinion and is not afraid to express it! They enjoy telling people what to do, partly because they enjoy talking so much and don’t listen very well. This makes them seem like they always want their own way as they don’t give others the chance to express their needs.

In play, you may overhear a Sanguine child organizing a game by saying something like, “you be the patient and I’ll be the doctor” or “I’m the circus-master and you’re the lion”. Protests from the other child would likely lead to the Sanguine leaving the game.

In spite of their quick temper and bossiness, Sanguine children attract others with their charm. They are the exciting ringleader who organizes things! Everyone wants to be the Sanguine’s friend, hoping that some of their energy, enthusiasm and popularity would rub off on them!

The Sanguine baby is a delightful little creature who smiles, coos and plays peek-a-boo with everyone:) They may put out their arms for strangers to pick them up, an alarming experience for their parents in this day and age…

Sanguine children are affectionate and loves hugs and attention being paid to them. They will often climb onto your lap, play with your hair and just plain snuggle. They will hold your hand whenever possible. They don’t seem to have any “personal bubble” issues.

These children express their emotions easily, whether it’s joy over a simple thing like stopping on the way home to buy an ice-cream, or anger because they didn’t get the toy they wanted in the toy store. They are notorious tantrum throwers as well! Luckily, they don’t hold grudges and forget about the current issue as soon as they are out of the vicinity or something new catches their attention.

Best careers for the Sanguine personality

Using their obvious strengths, some great career options for the Sanguine personality would include roles where they have a front line position, and where there is variety in the role (as they are easily bored). 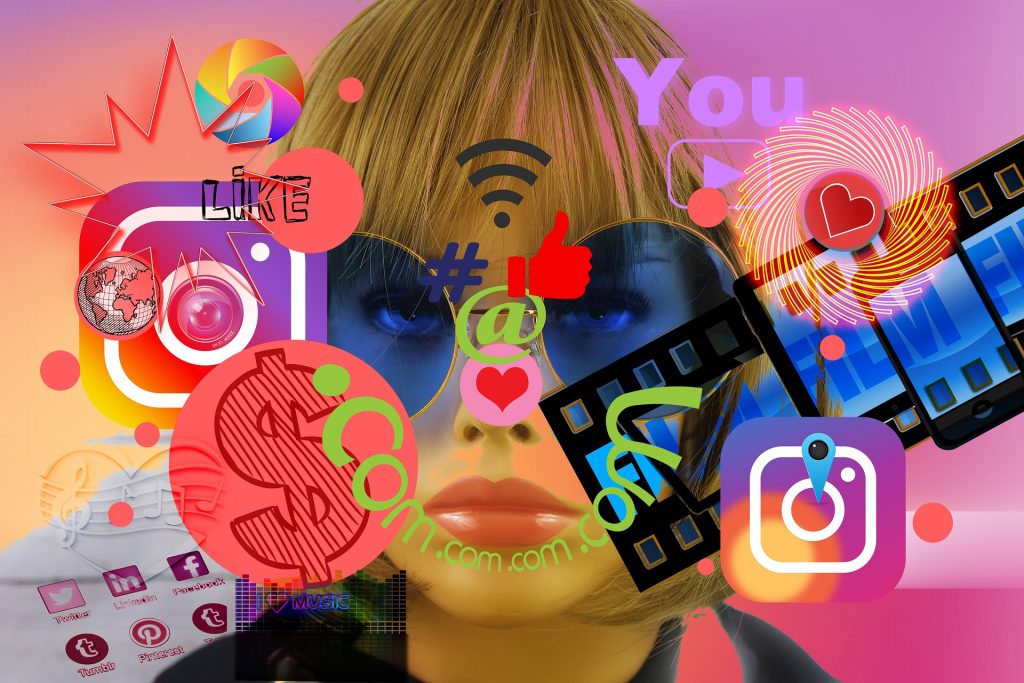 Now that you know what makes the SANGUINE personality shine, here is the lowdown on the other 3 personality types: